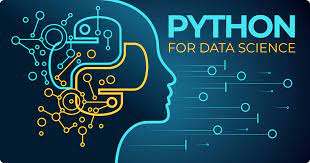 Top 13 Facts About Python For Data Science in 2021 [Updated]

I live in the Silicon Valley of India, Bangalore for the last four years and there is a common saying that I often overhear when I travel to different cities. It is funny at times but speaking as someone who has been a Bangalore citizen for a long time, this is not entirely false.

“If I throw a stone at a random crowd in Bangalore; 8 out of 10 times it would be an IT professional who would get hit by it.”

On a similar line, as an IT professional working in the same city; having known the industry, the technologies that are flourishing, and knowing the trend of the skill demand of the future; allow me to alter some words from this saying and let me frame another sentence, 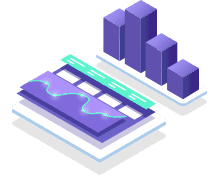 “If I go around in any organization asking random questions on programming languages that aids in Data Science, 8 out of 10 professionals would instantly speak up, Python.”

Undoubtedly, Python for Data Science Course is the most preferred programming language when it comes to data science by the majority of the professionals in this field. Though there are other programming languages such as R, SAS, etc. Python stands out from the rest because of its unique features. Speaking from the viewpoint of a professional, below are some of the pointers which make Python the most preferred language in the present generation,

One of the major drawbacks that Python for Data Science has is the lack of highly mathematical and technical algorithms related to Statistics, Mathematics, algebra, and calculus which is omnipresent in the R programming language. Yet for the majority of applications in the corporate sector whatever Python has to offer is more than sufficient and hence this drawback is often overlooked while considering the project plan of a data science project.

While this may be true in a corporate setup; the same does not hold true in a research-oriented platform. Scientists and computer science experts doing research on machine learning algorithms and data science prefer to use R due to the availability of highly mathematical and sophisticated algorithms in those fields of research.

Yet, there are professionals one would come across in an IT landscape who are more inclined towards R or even towards SAS. There is nothing wrong with it. It all depends on the type of applications they deal in on a regular basis and also their area of expertise but frankly speaking, there is no right answer to this question as to which programming language has more advantages than the competitors.

This article is dedicated to some of the facts revolving around the programming language Python especially on Python for Data Science. But before we get into the details of these fun facts, let’s have a closer look at the Python Programming language right from its birth till the present.

Python as we know it

The capabilities of Python for Data Science in Data Analytics range from getting the simplest summary statistics of the data to more complex and sophisticated models that get deeper insights from the data.

Now that we have seen some background of the Python programming language, let’s dive straight into some of the interesting facts about this language.

“The Zen of Python, by Tim Peters

Beautiful is better than ugly.

Explicit is better than implicit.

Simple is better than complex.

The complex is better than the complicated one.

The flat is better than nested.

Sparse is better than dense.

In the face of ambiguity, refuse the temptation to guess.

There should be one– and preferably only one –obvious way to do it.

Although that way may not be obvious at first unless you’re Dutch.

Now is better than never.

Although never is often better than *right* now.

If the implementation is hard to explain, it’s a bad idea.

If the implementation is easy to explain, it may be a good idea.

Namespaces are one honking great idea — let’s do more of those!”

print (“Python for Data Science is a great way to solve problems!!!”)

As simple it may seem to any programmer, this function prints the one line within the print statement. However, to a machine, this is completely alien and hence this has to be converted into a machine-readable format which is usually strings of 0 and 1 orbits as they call in the technical forum. This is done by the interpreter which is, in turn, is written using other existing programming languages such C, Java, C#, etc. This concept is called an implementation of a programming language and depending on the programming language that is used to code the interpreter, various flavors of Python come into existence.

Some of these flavors of Python are as follows,

This is a simple function that calculates the sum of two numbers and returns the value to the calling function which in turn gets stored in a variable or gets used by some other processes or functions. This same code in Java would look something like this,

The above function does the same job like the one written in Python above. The only difference here is that Java uses curly braces to bind lines of code together while python relies on indentation which makes it a bit clearer in appearance and looks a little less daunting. However, the downside of this is that programmers have to be extremely careful as to where they write their code. If that is not properly maintained, the program may give unexpected results.

Python developers have a very good sense of humor. Such exceptional lines of code as you see below are often considered as the holy grail of Python for Data Science. If you try executing the below code, you get a very witty exception from the developers of the programming language,

SyntaxError: not a chance

This is not possible in programming languages like Java and C. You have an option of returning an array or a composite data type instead but one cannot return multiple values from a function. For example, the below code snippet is syntactically wrong in Java,

While the below code snippet returning an array of values is perfectly correct in Java and many more programming languages which follow similar syntax for its code.

This code snippet below shows how one can swap values in Python,

Whereas the same functionality in Java is achieved by writing a logic for swapping of values between the variables. The code snippet in Java looks like the below,

//This statement shows the swapped values when the code is run

The same comparison when done in Java looks similar but notice the presence of logical AND operator &&. Such syntax makes the code looks complicated especially in large code bases.

Let me now take some time to explain how this works in Python for Data Science. The else statement is executed only when the loop completes successfully without encountering a break statement or the loop terminates abruptly due to an error or an exception. In the above example, the if-clause which searches for the value 50 is executed 10 times till the range function is covered, and if you notice the break statement is under the if statement which is never executed. Thus the output will be simply, “Value not found”. Such constructs are particularly useful when writing codes for search within an application or a module of the program.

When we run this code snippet, the following are shown as the output,

Which is the expected result as per Mathematics.

In most the modern-day programming languages such as Java, such operations are not possible as infinities in these languages are handled as exceptions and usually no operations can be carried out when the system throws an exception.

This feature of the Python programming language comes in handy, especially while working with the Jupiter Notebooks which enables programmers to use both the interactive console and full-fledged programming constructs to run in the same window.

Summing it all up

This article was not particularly focused on the technical aspects of the programming language but was aimed at highlighting some of the fun facts which make Python for Data Science more lovable. There are fun facts for packages and libraries in Python too which will be shared in some other article.

Here are the thirteen facts about Python for Data Science that we saw in this article,

A one-of-a-kind Medical Writing course which helps you get a thorough understanding of pharmaceutical regulatory writing as well as medico-marketing writing. Strengthen your writing prowess as you boost your skills as a medical and scientific writer. 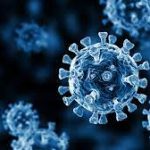 Role of Data Science During COVID Times in 2021 [Updated] 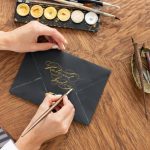 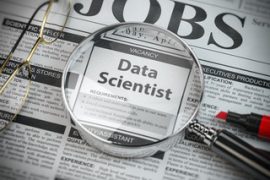 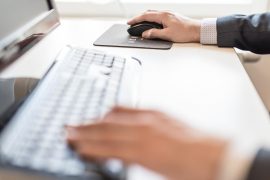 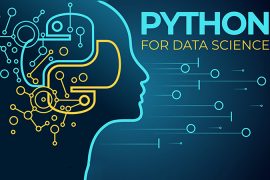 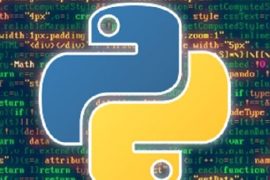 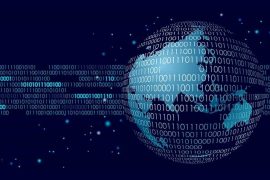 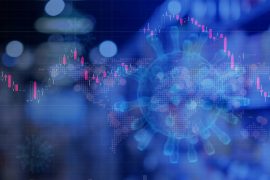