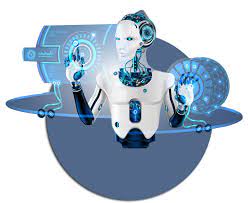 What is RPA (Robotic Process Automation)? How it Works, RPA Tools & Applications

It is correct to say that in the present cutthroat competition there is survival of the fittest and the most innovative business organisation only. Growing international competitiveness is becoming more critical than ever due to rising competition between organizations and increasing interest in digital transformation. This is where RPA gets into the equation and the value of (Robotic Process Automation) RPA is validated by business results.

RPA course is a generic method used to create advanced agents that can automate clerical activities using screen scraping and other technology. Robotic Process Automation (RPA) enables organizations with legacy frameworks to simplify their workflows; RPA is actually one of the most common technology fields for Artificial Intelligence.

The global market size for robotic process automation is currently estimated at $1.40 billion and is projected to hit $11 billion by 2027, rising from 2020 to 2027 at a CAGR of 34 per cent. Robotic Process Automation program is a game-changer for corporations and business organisations as it helps to remove the HR-related issues to the bare minimum, Robotic Process Automation bots will eliminate/reduce the need for human labour in rules-based operations and reach high levels of ROI (Return on investment).

RPA investment has 9-12 months payback period). The Robotic Process Automation (RPA) RPA bots are changing back offices like manufacturing robotics have dominated the factory floor. It is a technology application that uses enterprise logic and structured input to automate business processes. RPA bots mimic the behaviour of employees, such as opening folders, entering data, and automatically copying fields.

Through integrations and screen scraping, they communicate with multiple applications, empowering Robotic Process Automation tools to execute acts like a white-collar employee. The software or robot can be taught a workflow with multiple steps and applications, which help in enhancing the overall efficacy of the operations and provide huge flexibility of process as the programmer can add or remove lot of steps as per their operational requirements.

In comparison to deep learning, with some support from programmers, the software robots used in robotic process automation are trained to do the tasks in a given workflow by the workers. Although the program does not learn by itself how to change new efficiencies or create new insights, like big data processing or software for enterprise resource management (ERM).

Instead, it works by clearing the onerous, basic activities that consume a lot of time and effort in a daily office worker’s day, RPA acts like a digital assistant for workers. As such, RPA is a better product than a framework or business program powered by artificial intelligence that aims to incorporate all data into the platform. This also makes it comparatively cheaper commodity in comparison to Artificial Intelligence.

For many businesses, its flexibility and relative cheapness will make Robotic Process Automation a more desirable option, particularly if the business has legacy systems. Automation of robotic processes is planned to be compliant with most legacy software, making it easy to incorporate compared to other technologies for enterprise automation.

Which RPA tool is the best?

This is not the correct query, though, since the correct software depends on the procedures that need to be streamlined, the buyer’s price sensitivity, the buyer’s existing software and other parameters. Therefore, to find the correct RPA program for your business, the internal as well as the external factor affecting your business operations have to be analysed adequately. There are mainly two types of  Robotic Process Automation tools. First

These are the RPA tools that are most widely used. Programmers need to know the mechanism and code a series of laws that control how the RPA bot operates. These instruments are used the majority of the time for complex unattended automation tasks.

In this type, the mechanism must still be evaluated and interpreted appropriately, but users rely on a visual user interface and macro recording to create automation instead of programming. This certainly seems superior to programmable systems and is adopted more as compared to programmable RPA. 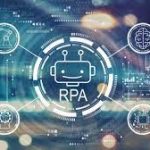 How do you solve the RPA challenge?

What is the role of a RPA developer? 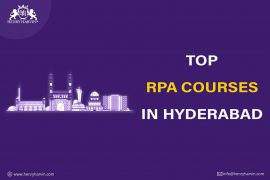 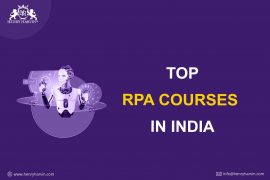 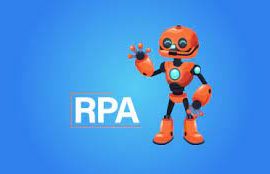 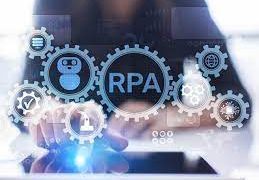 Is RPA Developer a Good Career?

What is the role of a RPA developer? 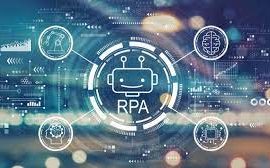 How do you solve the RPA challenge?